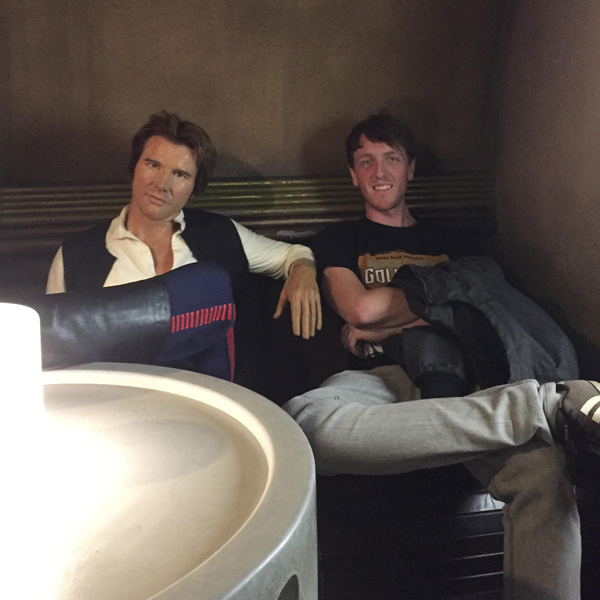 .NET articles and other general programming

What was scary is the state my application was now left in.

My API continued to be responsive even though the actor system was now “dead” or should I say “must be restarted” as per the error message.

I guess this scenario is far from ideal but realistically it’s something to be expected.

At this stage I’m not entirely sure why my actor system became Disassociated but I can appreciate that network blips, bad code, GC locks might all contribute to events like these in the future.

So how can we hook into the cluster chat to determine when I’ve been quarantined?

Terminator in my case is a simple Actor ready to receive ThisActorSystemQuarantinedEvent messages delivered to my unhealthy cluster node.

Here I’m using a small wrapper around the ActorSystem called Actors. This object gives me some control around the actor system lifecycle and I use it to invoke the CoordinatedShutdown method as recommended by the Akka.net team.

Having a teminator in your code is all well and good but we need to make sure he’s protecting our node from unwanted quarantined events.

Let’s add the following to our actor system setup.

And that’s all that’s needed.

For clarity my Program.cs looks similar to this. You can see my application will exit if either API or the actor system exit.

Events are bound to both the cancel key press and assembly unloading to give cross windows development/docker (+ kubernetes) support.